Mark Puddle is a Producer of large-scale plays, musicals and also makes the odd feature film.

Mark was Founder and Chief Executive of the international touring company, The Lord Chamberlain’s Men, from 2005 - 2015. In 2010 Mark formed Theatre Angels, an investment fund for anyone looking to get involved in the world of commercial theatre.

In the last few years, Mark has been awarded a Stage One Start Up Award, was the runner-up in the final of the UK Performing Arts Entrepreneur of the Year Award, and was named a ‘Who’s Who Young Company Director of the Year’. 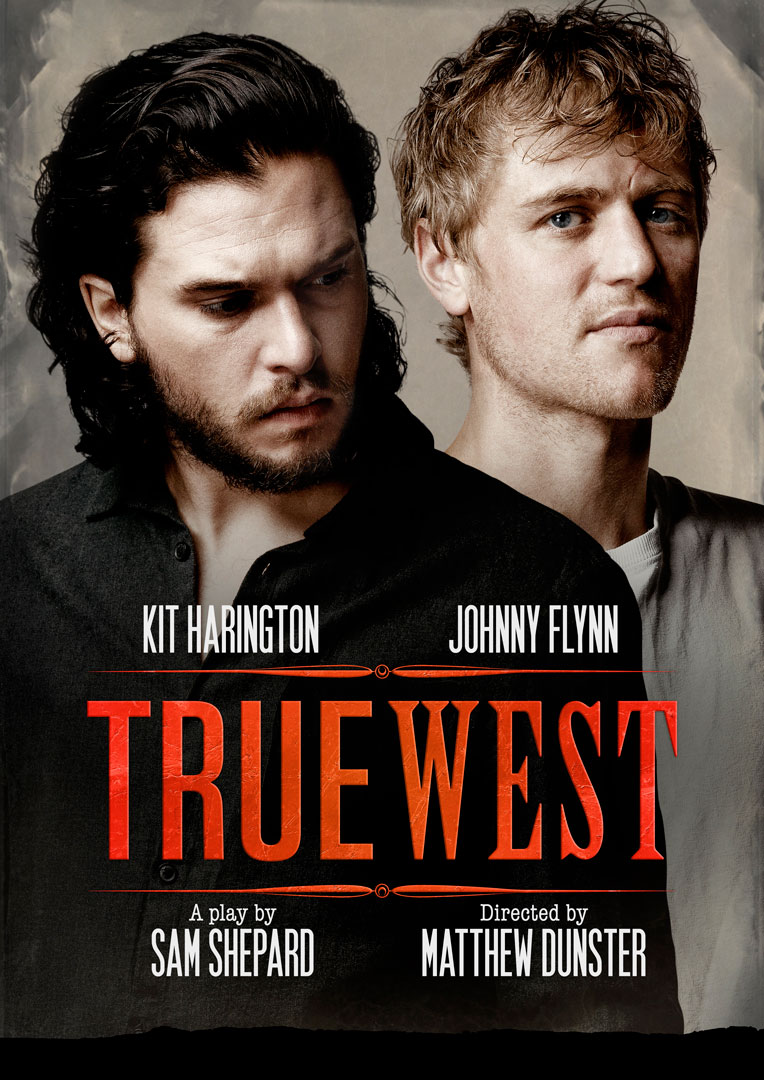 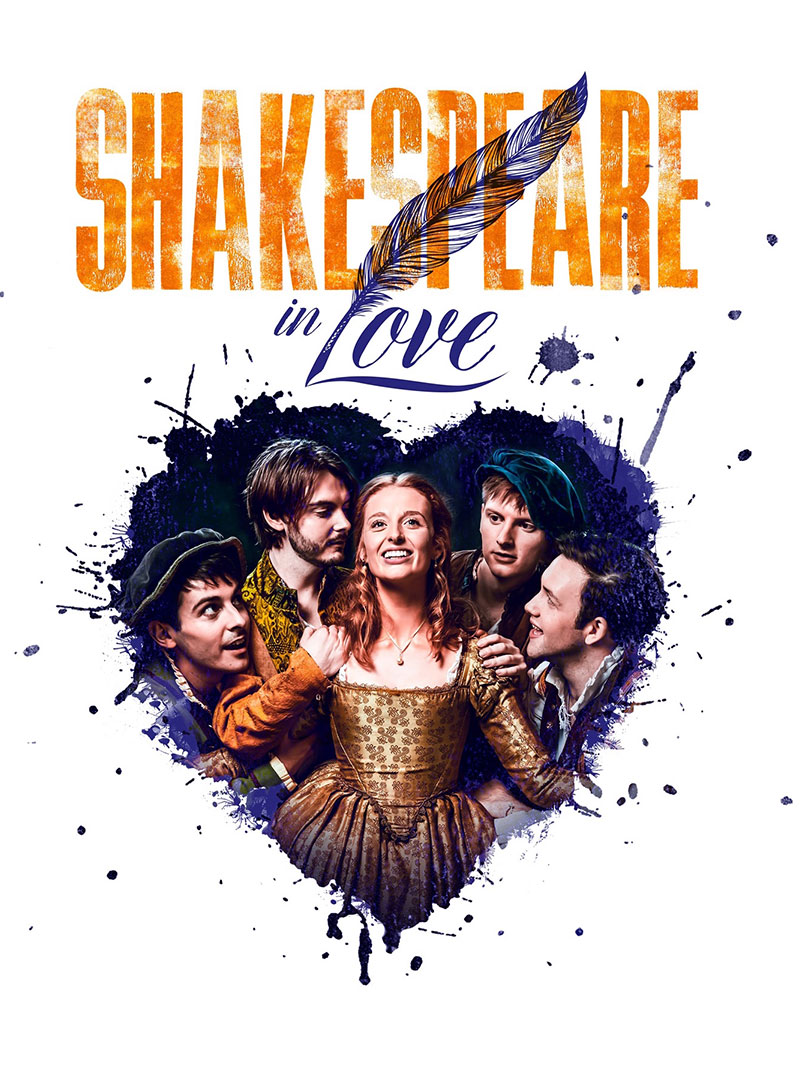 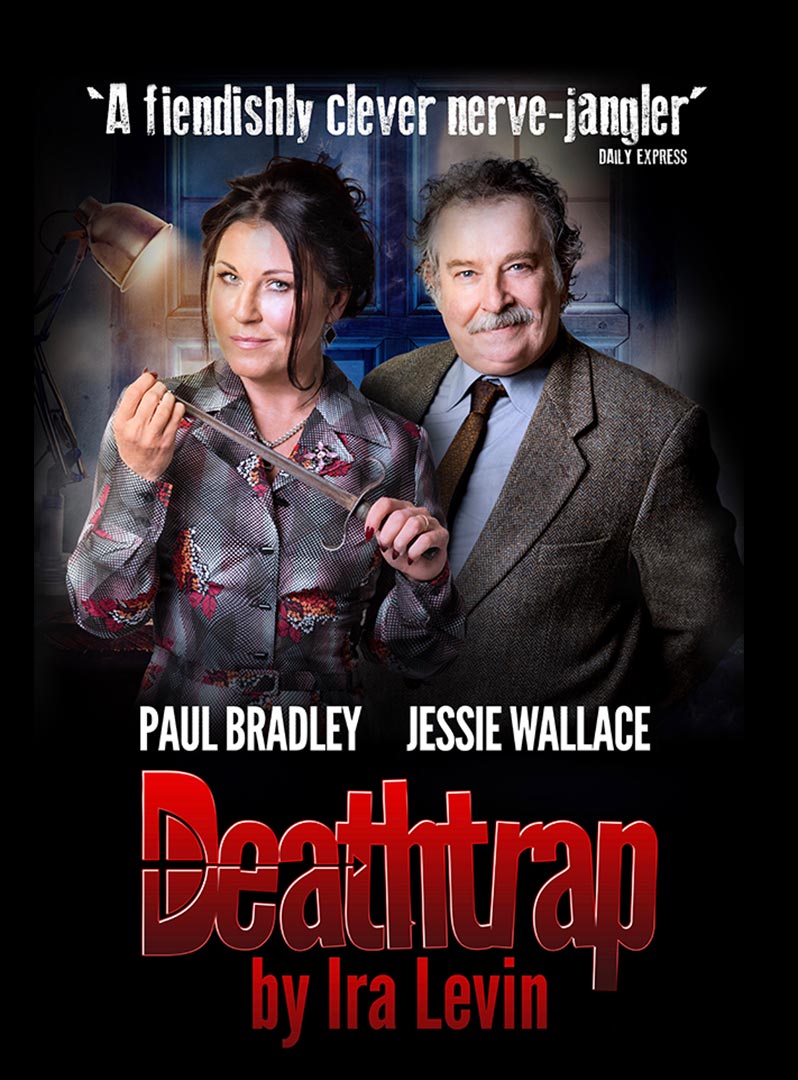 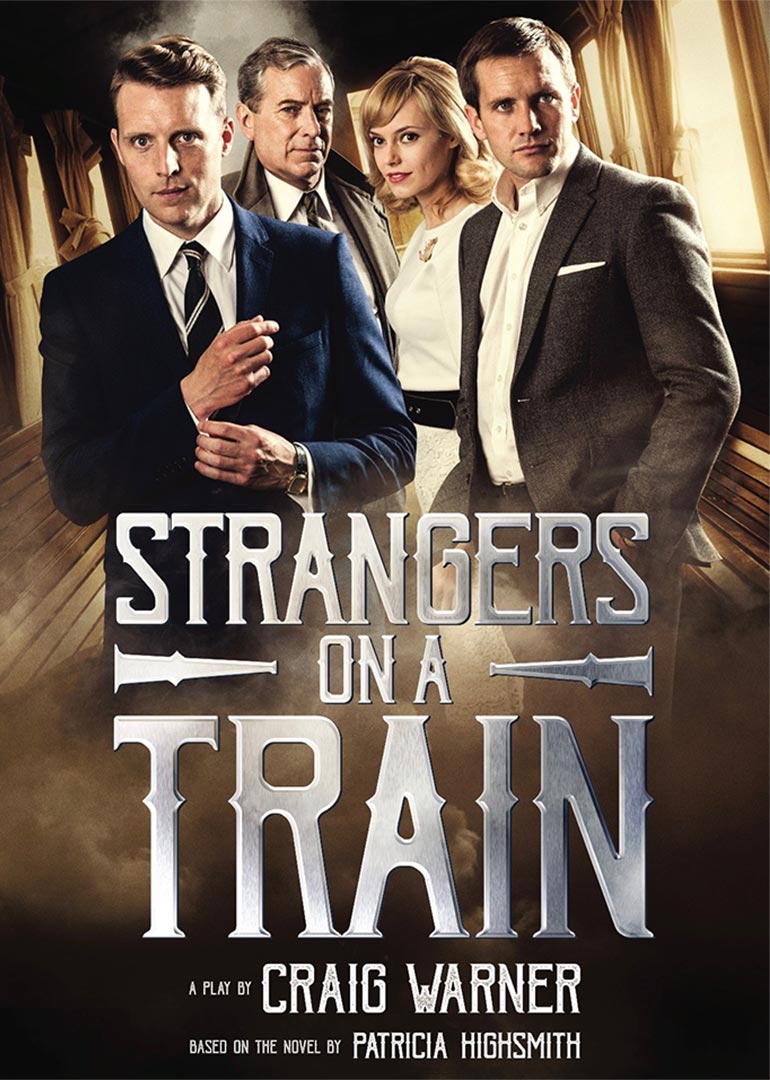 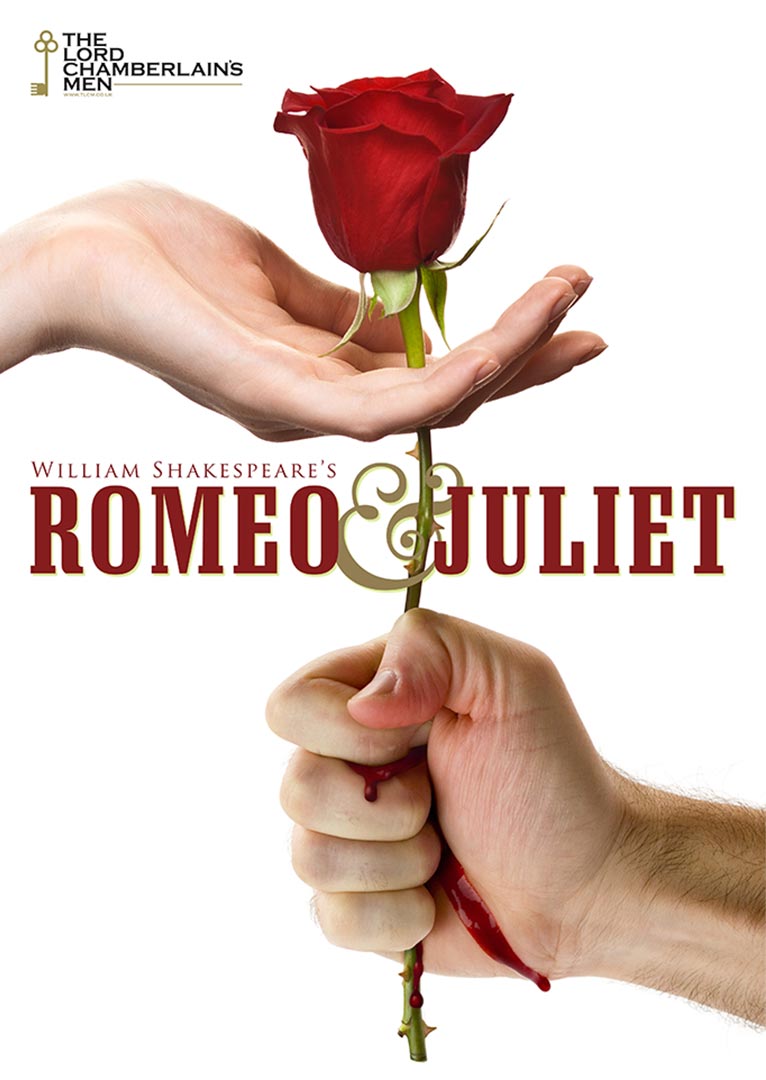 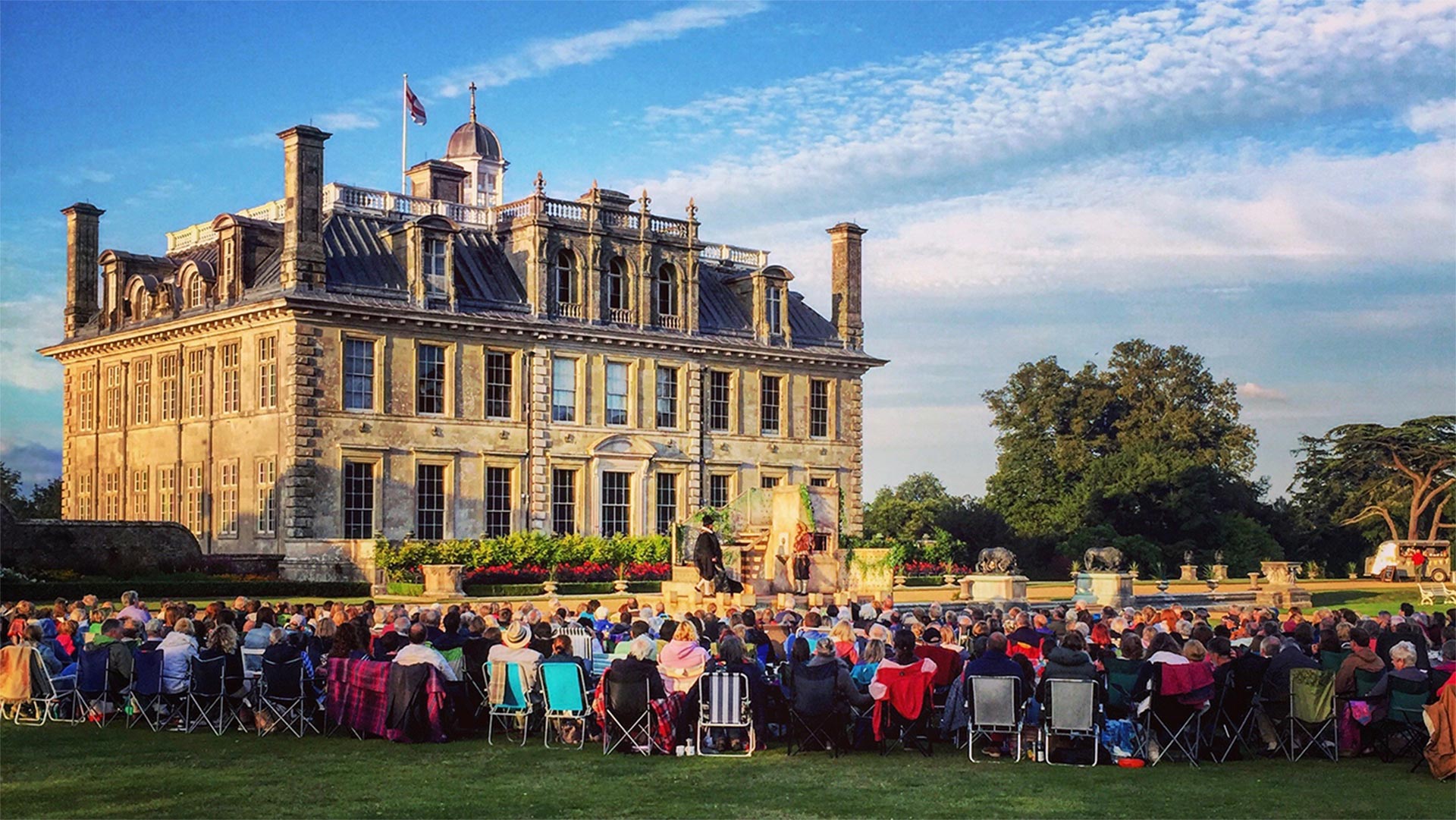 If you are interested in future investment with Mark Puddle please get in touch.